Dota 2 DO NOT BUY ENSAGE

Status
Not open for further replies.

The new GUI is a pleasure to use and can be accessed outside of the game so you don't have to actually fiddle with settings ad nauseum. In fact, if you want, you can even download a preset of someone else's settings configuration.

The scripts are unpaid which is already enough of a reason to ditch Ensage but, like I said, in a lot of cases the scripts are actually better (or don't even exist in Ensage). For example, the techies script from Hake is unmatched by any script right now. It helps you place bombs perfectly, it auto detonates while moving camera, and it has a failsafe. The last-hitting script in FAIO is also amazing (try it in an actual game instead of checking last hit % in demo lobby), it actually animation cancels which exceeds anything Ensage has by a mile. The Brewmaster script automatically stuns and cyclones for you with a custom priority, and even dispels automatically.

TL;DR Fuck Ensage, buy Hake. When you ask for support you'll get support and not a 13 year old Peruvian who's two most pressed keyboard keys are x and d.

Where is the brewmaster script?
I

I can confirm that Ensage's staff is toxic as fuck. I don't recommend them. Their scripts are also extremely unstable, tons of crashes.
Last edited: Aug 9, 2019

As far as i remember, you also have to pay around 20/25$ for every complicated script like this one for Meepo, which is purely insane. Ensage community is dogshit.
X

i using hake fps drop to 1x why? XDD 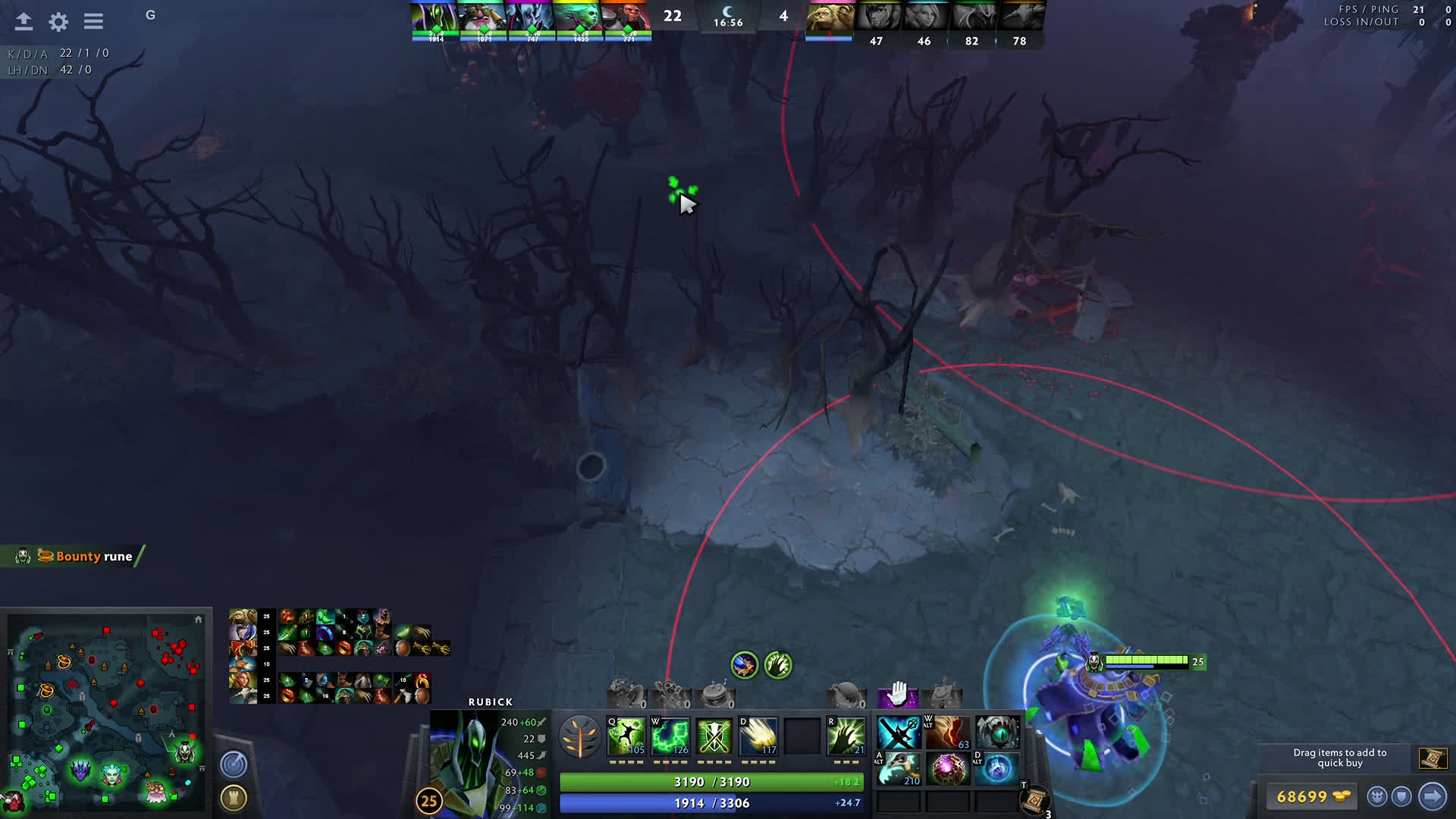 I haven't played dota in a long time, but I remember when ensage first came up - it was actually pretty good, and the community was active.

But then they started to monetize everything, and whoever in their dev team thought it was a good idea to have a separate cost of the hack, then additional cost of scripts was a complete idiot. Still have my account there but it's a complete meme.
I

i am joking
M

Ensage is more expensive and has separate paid scripts, but their free Evader is so much superior to everything provided by Hake. And their paid script to have HUD information is so much better. I still have weeks paid of Hake but I think I'm going back to Ensage.

Since here scripters aren't paid they don't fix their stuff. Dodger and FoOoo's developers don't answer at their topics.

So... If you are really poor, use Hake. If you have a little more money, go to Ensage, because it's really much better. Unless when it's outdated, because it's way slower when some big update comes to be up again.
Reactions: Max Unreal
X

Ummm........
You can't say which one is better, they're different style. When you get banned you will cry about no humanizer, when you lose about speed you will blame humanizer. in early ensage is no 1key combo script, only have simple script like auto track auto hex.... the first famous script is techies and then skills shot like pudge hook > full combo blah blah blah > aio combo, they use many time to evolution, so this is not about rich or poor or expensive one must be better, the main reason is ensage know user taste, just like ez settings one key down win the game, that's why you like it right?
X

you guys can choose what you like, but i will stay here until wc3r release, i sure f00 will fix his script soon.
you guys think ensage is good because of 40% ideas come from me!

The only good thing about Ensage is their huge API.

Status
Not open for further replies.